Toolbox boost for those in shearing, wool handling industry

Getting young people into shearing sheds – and keeping them there – has been one of the toughest jobs facing the wool industry.

But in South Australia the launch of WoolTAG, a volunteer committee supporting the wool industry in 2003, has helped turn that around.

Unlike most other trades, shearers and wool classers do not undertake a traditional apprenticeship, instead they must support themselves to undertake training and gain the necessary experience to work in the industry.

Twelve years down the track and WoolTAG is proving to be an asset in the training for the wool industry.

Its all-volunteer committee only meets about four times a year, but in between its enthusiastic members have helped achieve great industry advances.

Woolclasser member and 35-year classing veteran Wendy Jones says WoolTAG has helped to consolidate tafeSA courses as the ideal education to build a future for the wool industry.

She says the tool boxes help young tafeSA graduates to go into the industry with some assistance with tools that allow them to enter and most importantly be retained in industry.

“It makes a big difference in your early days as a young shearer or wool handler,” she said.

“In South Australia there are no shearing apprenticeships, so our kids don’t have access to low-interest loans to help them get started.

“That’s just got to be something everyone involved with WoolTAG can be proud of.”

At the Royal Adelaide Show in September, 20 young shearers and 20 wool handlers who had recently received their Certificate II at tafeSA were gifted a $500 toolbox voucher for shearers and $200 for wool handlers.

Wendy says the toolbox helped many.

“About one third of apprenticeships fail in the first six months in other industries, so one of the most important things we do is a survey every year to find out if our students are still on the job,” Wendy says.

“And that has shown we have a better retention rate than formal apprenticeships, so with that information we have been able to get the support we need for the tool boxes.

“It has been a dream for a few years but we needed the surveys and then the funding and now we have this little extra to further encourage these young shearers and wool handlers to stay in the job.

“Shearing equipment and training can cost several $1000 upfront, and if you’re new to the industry you can break a lot of combs and cutters, at $40 for a comb it can add up quickly, but with the toolbox these trainees have tools to use as they build their speed and earnings potential.”

The toolbox recipients are exclusively South Australian, but participants come from city and country.

“Now they have a head start as they head take their place in the wool harvesting industry and hopefully that will keep them going,” she said.

WoolTAG is made up of members from all sectors of the wool Industry. It is a voluntary committee

Wool manufacturer and processor, a supplier to the world market: Michell Australia

Wool manufacturer and processor, a supplier to the world market: Michell Australia 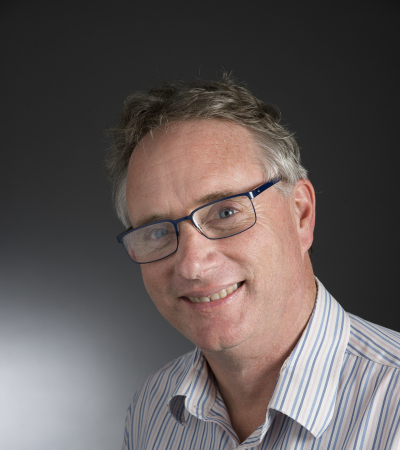 Andrew was appointed CEO of Livestock SA in May 2016. Andrew’s career includes 21 years with Primary Industries and Regions SA in a range of...