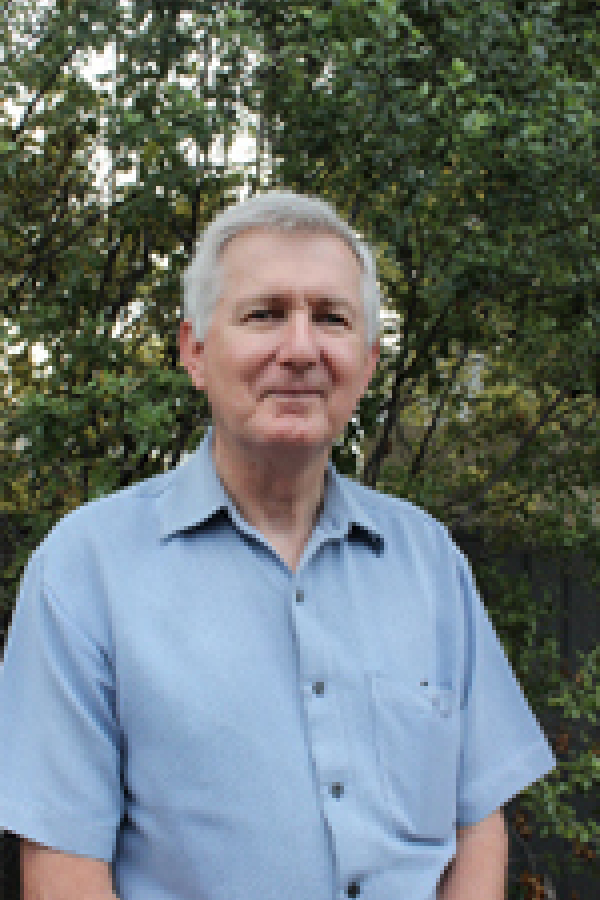 Deane was appointed as Livestock SA executive officer in 2013, after six years as policy manager for SAFF. Deane originally started as an agricultural economist cadet with the former South Australian Department of Agriculture. He spent nearly 40 years in the SA Government in a number of roles including as an agricultural economist, rural counselling liaison officer, executive officer for the Advisory Board of Agriculture and Agricultural Bureau of SA and as a ministerial liaison officer.